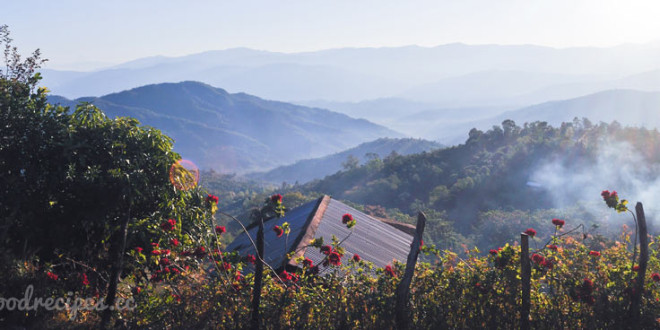 An Introduction to Naga Cuisne: Part 1

Naga cuisine refers to the food of the Naga people, that is, those who are from the state of Nagaland which is situated in the North-eastern region of India. There are sixteen main tribes of Nagaland and each of them has a distinct style of cooking which makes Naga cuisine very, very wide-ranged.

Usually, their cuisine is very hot and spicy and is famous for the use of Bhut Jolokia or Ghost Chili or Naga King Chili for which the government of Nagaland has acquired the GI rights. The Naga use less oil in their preparations and rather depend on fermentation and like to dry and smoke their meat and fish. Hunting is a very traditional pastime of the Naga and it becomes evident from it why meat-consumption is so integral to their food habit.

Here’s a popular Naga dish called ‘Galho’, which is very similar to ‘Khichchdi’ made in other parts of India: 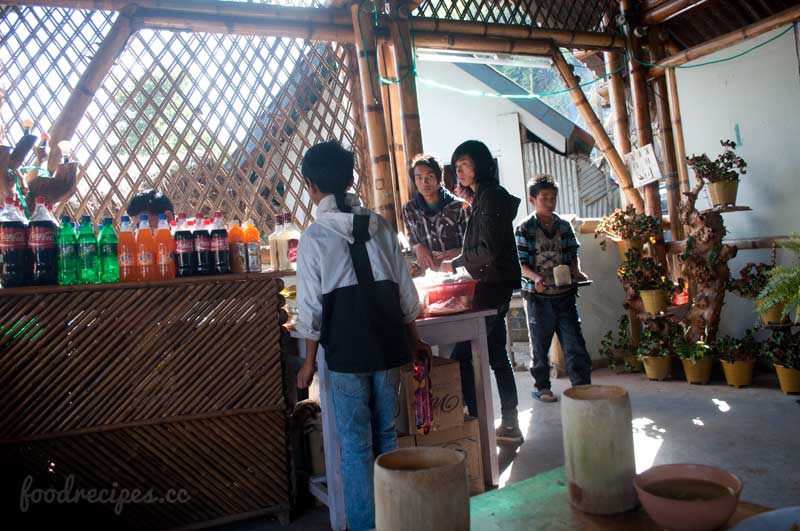 Soak the rice in water and keep it aside for an hour (or until it’s semi-soft.)

In a pressure cooker, add the axone, tomato, green chilies, salt, and water and cook the mixture until the axone (soyabean boiled, fermented and either smoked or sun dried) is half-cooked. Add the sliced smoked pork/beef in the mixture and cook the mixture for 10 minutes. Strain out the water from the semi-soft rice, and add it into the axone and smoked meat mixture. Stir the whole mixture well and add water into it. The water level should be double the rice, smoked meat, and axone mixture level. Add the vegetable leaves into the mixture and stir again. Add salt if needed. Cover the cooker and pressure it for one whistle. Serve hot with ginger chutney.